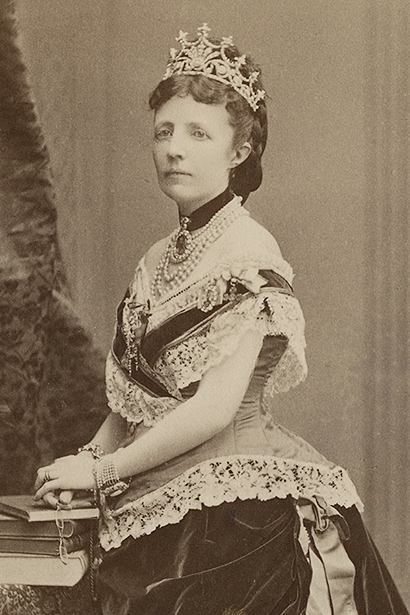 Sofia of Nassau was born in July 1836 at Biebrich Castle in the Duchy of Nassau, Germany, and was the daughter of Wilhelm of Nassau-Weilburg and Pauline of Württenberg.

In the summer of 1856, she stayed with her older half-sister Marie at the palace of Monrepos. There she met Prince Oskar (II), whom she married the following year and with whom she had four sons.

Sofia is remembered for her extensive charitable work. Inspired by the modern medical care provided by Florence Nightingale, whose knowledge had begun to spread throughout Europe, the queen established Sweden's first nursing training and laid the foundation for the Sophiahemmet hospital in Stockholm. She was chairman of the board, and was involved in nursing training throughout her life.

*Years refer to time as queen, not as dowager queen. 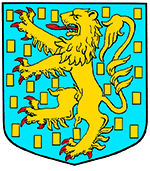