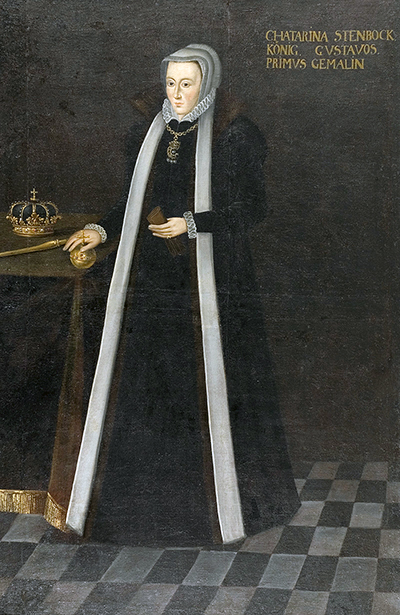 They did not have any children, but Katarina enjoyed good relations with her stepchildren and survived her husband by more than sixty years.

*Years refer to time as queen, not as dowager queen.